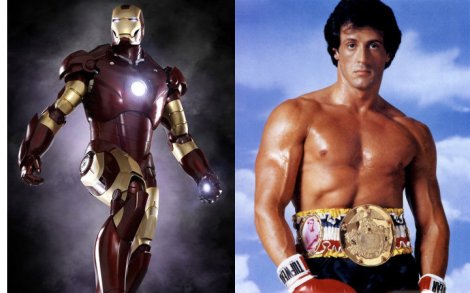 I wrote this ages ago on Facebook. I was commissioned by The Guardian to write it up properly when I was somewhere without internet connection, so that’s where it stayed. Here it is for posterity/somewhere for people to actually see (SPOILERS, OBVIOUSLY)…